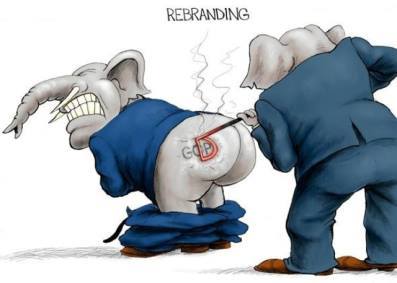 In the 2018 Michigan elections before you cast your vote ask yourself……Which candidate is going to do anything for the average citizen in Michigan? Which candidate is going to continue to keep church and state separate? Remember…casting a vote for a letter designation is the “sheeples” way of casting a vote. Don’t be a follower and follow the Herder do your own research on the candidates and vote wisely!