Jeff Andring and Randy Bain are Co-Founders of the Conservative Caucus of Monroe County. At about the 18:32 minute mark Mr. Andring talks about the recent Insurance Fee Rate Hike by the Michigan Catastrophic Claims Association bestowed on the states drivers. Click the link below to view interview.
https://youtu.be/hOGDQzqPG00

“But how is this legal plunder to be identified? Quite simply. See if the law takes from some persons what belongs to them and gives it to other persons to whom it does not belong.

See if the law benefits one citizen at the expense of another by doing what the citizen himself cannot do without committing a crime.” ~ Frédéric Bastiat 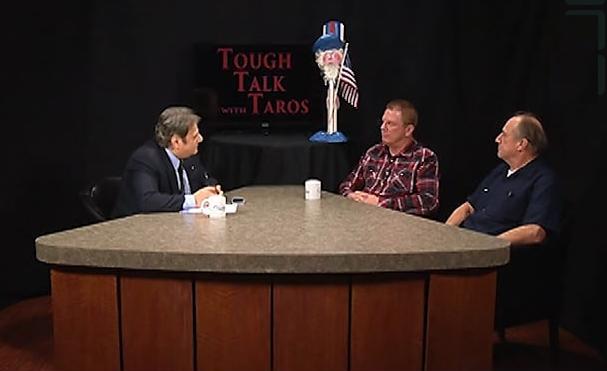 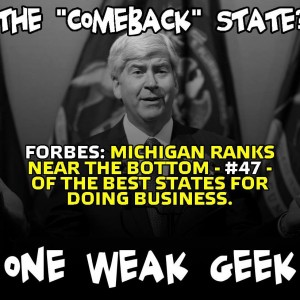 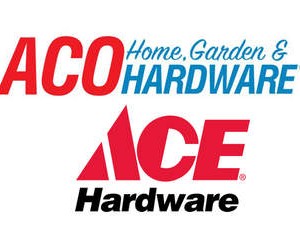 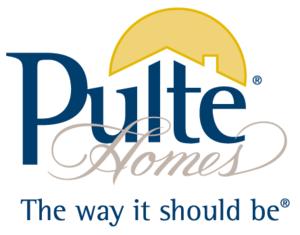 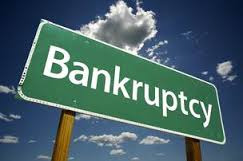 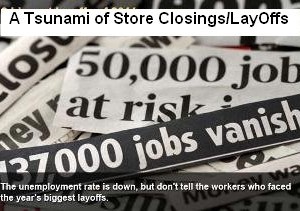 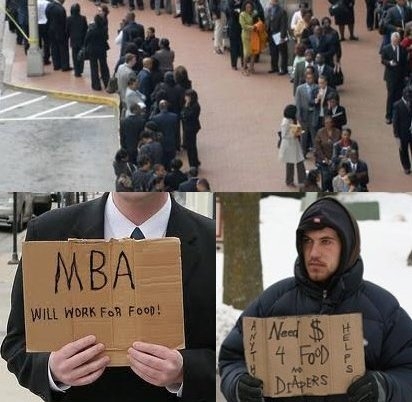 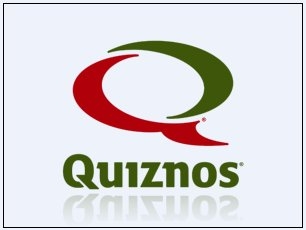 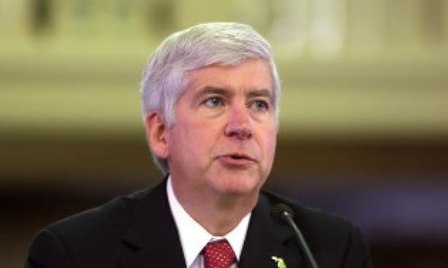 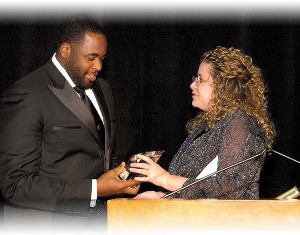 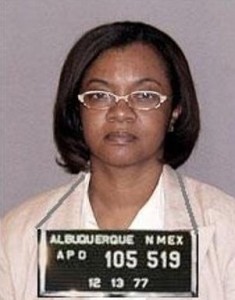 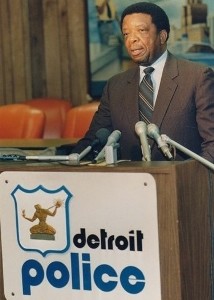 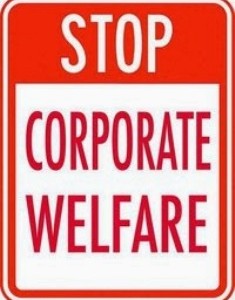 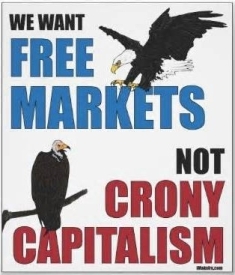 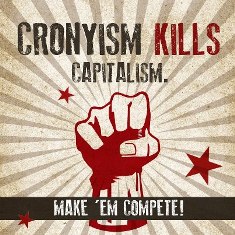