Tag Archives: Political Party Of One 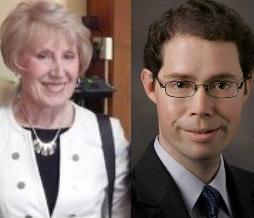