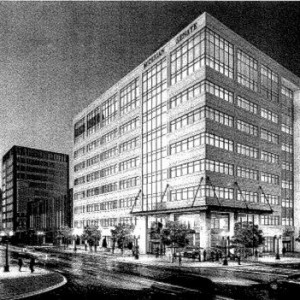 The tie’s between the Democrat and Republican factions of the “Party of One” is there for all to see if only you open your eyes and do a little research! Rest assured it’s not just Colbeck either!

If you look at all the money players within the MIGOP you will clearly see they are donating and colluding with both factions through campaign contributions.

Connecting the Political Dots of “Corruption with Cronyism” Taxpayers Lose
The new Senate building is a taxpayer rip-off.
http://thebainreport.com/connecting-the-political-dots-of-corruption-with-cronyism-taxpayers-lose/

Michigan Senate moving forward with plans to spend up to $70M on new office space
http://www.mlive.com/lansing-news/index.ssf/2015/02/michigan_senate_moving_forward.html