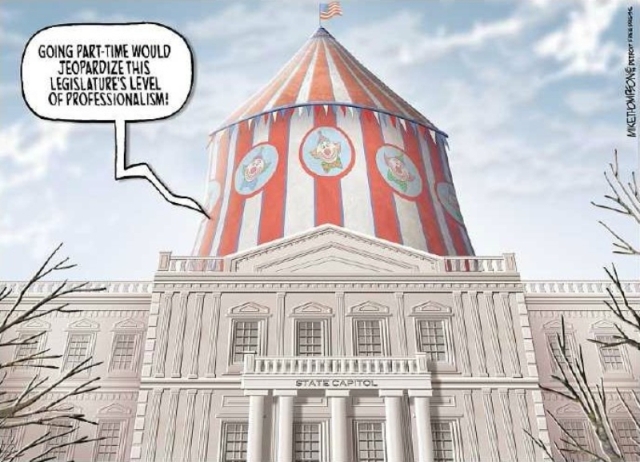 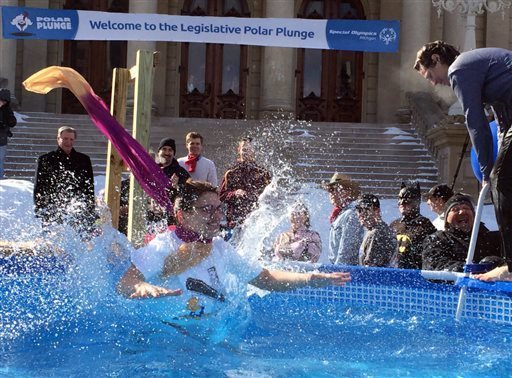 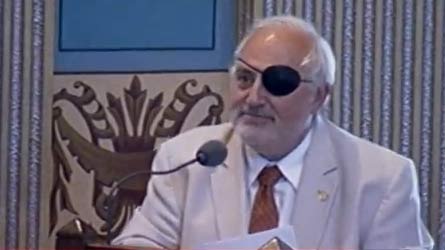 One Thought on “Is it time for Michigan’s Legislature to go Part-Time?”