Jobs Report: Read Between the Lines When the Media Manipulate the Numbers

If statistics are like bikinis, revealing only what is interesting; the monthly government jobs data is the swimsuit cover-up. While the headlines out of the report capture a glance, the revealing information is inside.
http://www.newsobserver.com/2014/02/27/3660286/the-week-ahead-look-below-the.html 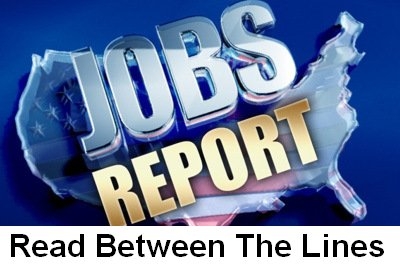 Michigan Unemployment Rate Plummets to 7.8 percent?
An article published by mlive.com on March 05, 2014 the day after my article on Michigan being the “false” Comeback State is chalk full of misleading information bordering on fuzzy math and propaganda! It sure looks like the liberal media with their “presstitutes” are on the Snyder administration’s liberal payroll?

Definition of “presstitutes” – A person or media entity reporting news in such a biased manner; misleadingly tailoring news to fit a particular partisan, financial or business agenda.
http://en.wiktionary.org/wiki/presstitute 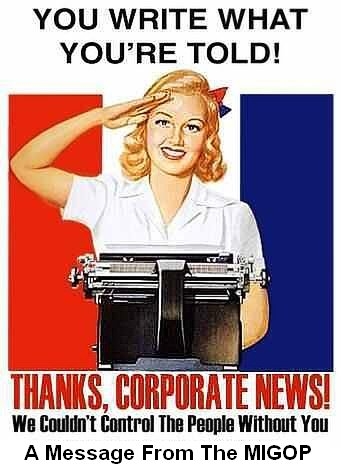 These numbers, released Wednesday by the Michigan Department of Technology, Management & Budget a quasi non-elected government agency would anyone expect anything different especially in an election season.

Those within this agency are given jobs by “team” Snyder and we shouldn’t expect a true picture of the unemployment and job numbers.

The Michigan Department of Technology, Management & Budget was created by former Democrat Governor Jennifer Granholm in 2009 under Executive Order No. 2007 – 30 and was effective March 21, 2010.

Michigan as the “Comeback State” Defies Even Common Sense or Better Yet “Pure Propaganda”
http://bainreport.wordpress.com/2014/03/05/michigan-as-the-comeback-state-defies-even-common-sense-or-better-yet-pure-propaganda/