When the “truth” and the “facts” come out they don’t like it. My current State Representative and current candidate for State Senate Dale Zorn (R) Monroe, not only removed my “truthful” comment on his facebook Ad he has “blocked” me from making any further comments! Hmmm… 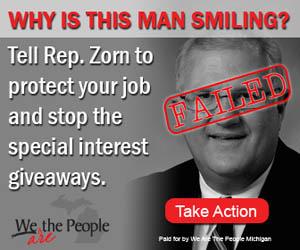 The First Amendment of the United States Constitution protects the right to freedom of religion and freedom of expression from government interference. I guess Mr. Zorn doesn’t believe in this amendment!
http://www.law.cornell.edu/wex/first_amendment

Mr. Zorn’s facebook Ad shows him sitting with a group of seniors listening to their concerns. I posted two comments showing where he in “fact” voted in favor of taxing their Pensions with legislative links showing as much. So while he claims to be concerned with the seniors well being he is not being truthful with them.

The lion’s share of the burden bestowed on retiree’s, seniors and lower income citizens with Mr. Zorn’s “yes” vote on this legislation falls directly on them. By his “yes” vote the wealthy and politically well connected businesses get tax breaks that effect them very much . Tax increases on retirement income from pensions is hurting retiree’s and seniors in a graying state still recovering from the recession.

The links below will clearly show that Dale Zorn does not represent his constituents but the political Party Bosses he answers to. By putting Party politics interest over the very citizens he is supposed to represent is unconscionable!

This Legislative Analysis shows a complete breakdown on the effects of this Legislative action
2011 Michigan House Fiscal Agency Analysis on Pension Tax
http://www.legislature.mi.gov/…/htm/2011-HLA-4361-8.HTM 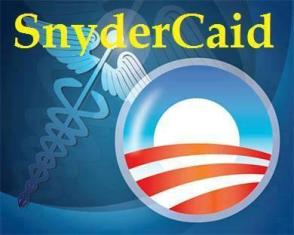