Republicans Collaborate With Left-Wing Liberals Against Conservatives and Tea Party 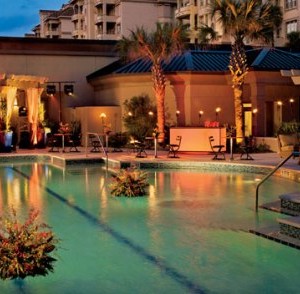 Amelia Island in Florida is the gathering “Hot Spot” for the Political Elitist, Lobbyists, Big Labor, and the Republican leadership that all use this “chic” location to collaborate defeating conservatives and the Tea Party Patriots.

The Republican Main Street Partnership’s offshoot “Main Street Advocacy” is one such group that host these events at the Ritz Carlton on Amelia Island.

The “Main Street Partnership.” is just one of the D.C.-based outfits started by lobbyist Steve LaTourette.

The group has made it its mission to come after constitutional conservatives and to back big-government puppets. As late as 2007, Mitt Romney was a member of the Republican Main Street Partnership.

Why would Republican leaders speak at a fundraiser for a super PAC whose goal it is to take out conservatives? Why would they lend their names to a group that’s in cahoots with Big Labor? Remember those “secret” meetings that Governor Snyder had with the Union Bosses leading up to the passage of RTW? Hmmm…

I would have liked to been a gnat on a fly’s ass during those private meetings as to hear just what kinds of “deals” were struck with the Union Bosses! Can you say Bailout for Detroit? What else? 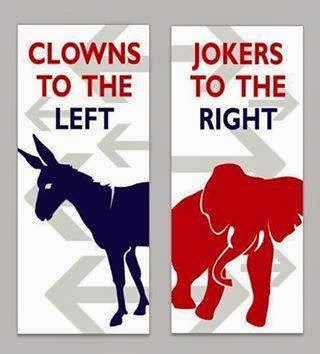 They’re control freaks. They’re power hounds. They’re united against tea party conservatives. And they all have operated under the umbrella of D.C. groups masquerading as “Main Street” Republicans.
http://michellemalkin.com/2014/01/10/beware-the-left-wing-funded-main-street-republicans/