Tag Archives: Pennies On The Dollar 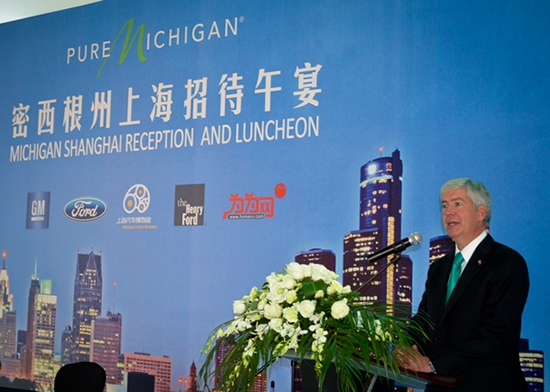