DeVos Asks Agema to Step Down From RNC

Former Michigan Republican Party Chair, Betsy DeVos has called for Republican National Committeeman Dave Agema to step down. Bill Ballenger, editor of Inside Michigan Politics, frequent panelist on “Off the Record” with Tim Skubick and a former Republican state senator, called DeVos “a good behind-the-scenes organizer and a good fund raiser”. Wasn’t Obama a good behind the scenes community organizer too?

We have all witnessed the all out assault on the Grassroots, Conservatives and Tea Party from the Republican establishment elitist power brokers from the federal, state and local levels. This is all about power and control over the GOP membership and their dictating from the top down. The direction of the Party is supposed to be from the bottom up! With the likes of Karl Rove, Betsy DeVos and others it just proves this out. 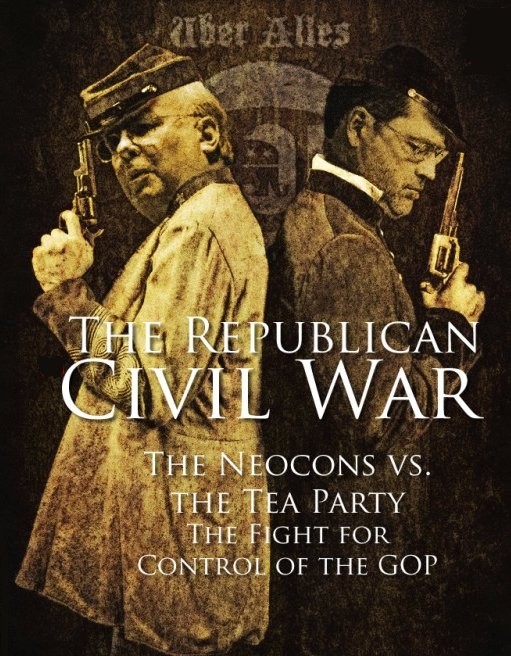 The evidence is overwhelming, the current Republican’s past and present want to move to the Progressive left with Tax Payer Funded Abortion, Communist Core, MEDC Crony Capitalism, SnyderCaid, Obama Style “Promise Zones”, and support of the Gay and Lesbian lifestyle against the parties stated platform and planks. All the above goes against the Principles, Traditions and values that the Republican Party once stood for.

If we as Conservative Republican’s continue to support and cast our votes for this march to the liberal left we are no better than the socialist Democrats! My fellow Patriots we are In serious trouble when low information Republican voters espouse to this kind of ideology it’s little wonder why we as a state and country are in the shape we’re in and with this kind of voter mentality “Houston we have a Problem”. This is a quote from someone who claims to be Tea Party – it’s still better to have a Republican than a Democrat in the seat.